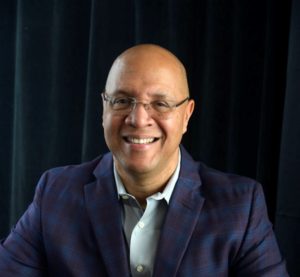 A Word with Tim Dueppen Q)        When and why did you start playing? A)       I began playing in trombone in the 7th grade in Band Class. I had originally wanted to play French Horn, but they did not have enough instruments so I went to Euphonium. After a year of playing Euphonium, I moved to trombone and have been there ever since! Q)        Which musicians do you admire or were you … END_OF_DOCUMENT_TOKEN_TO_BE_REPLACED