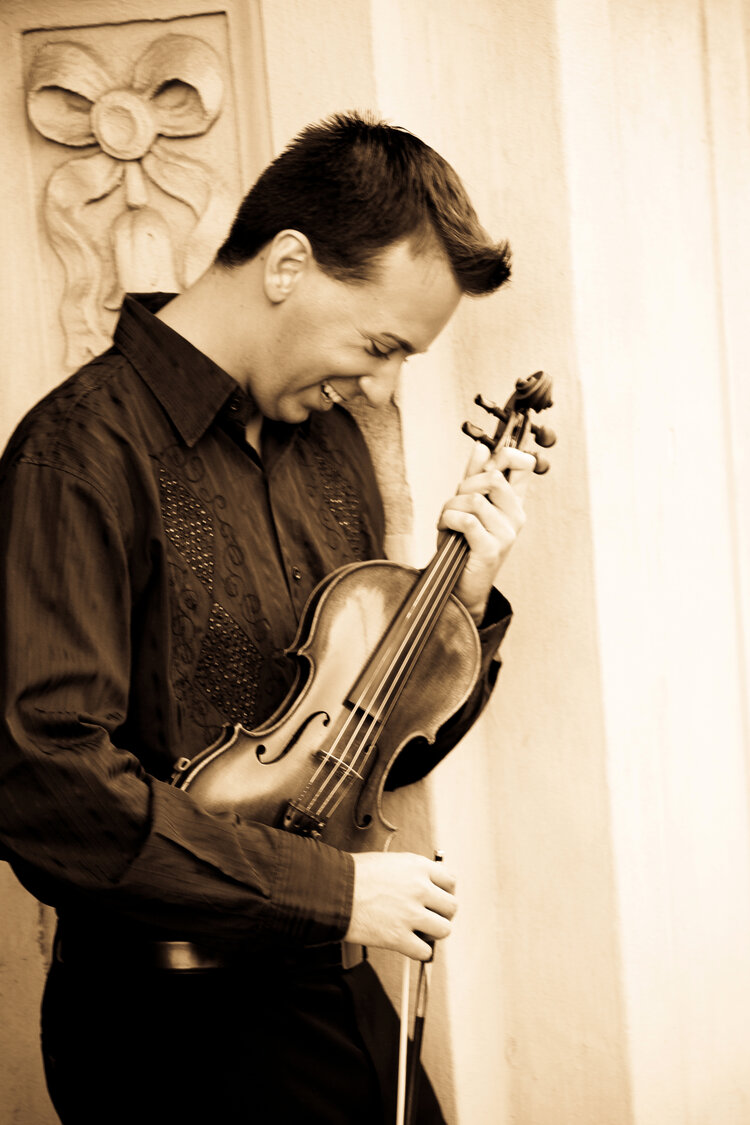 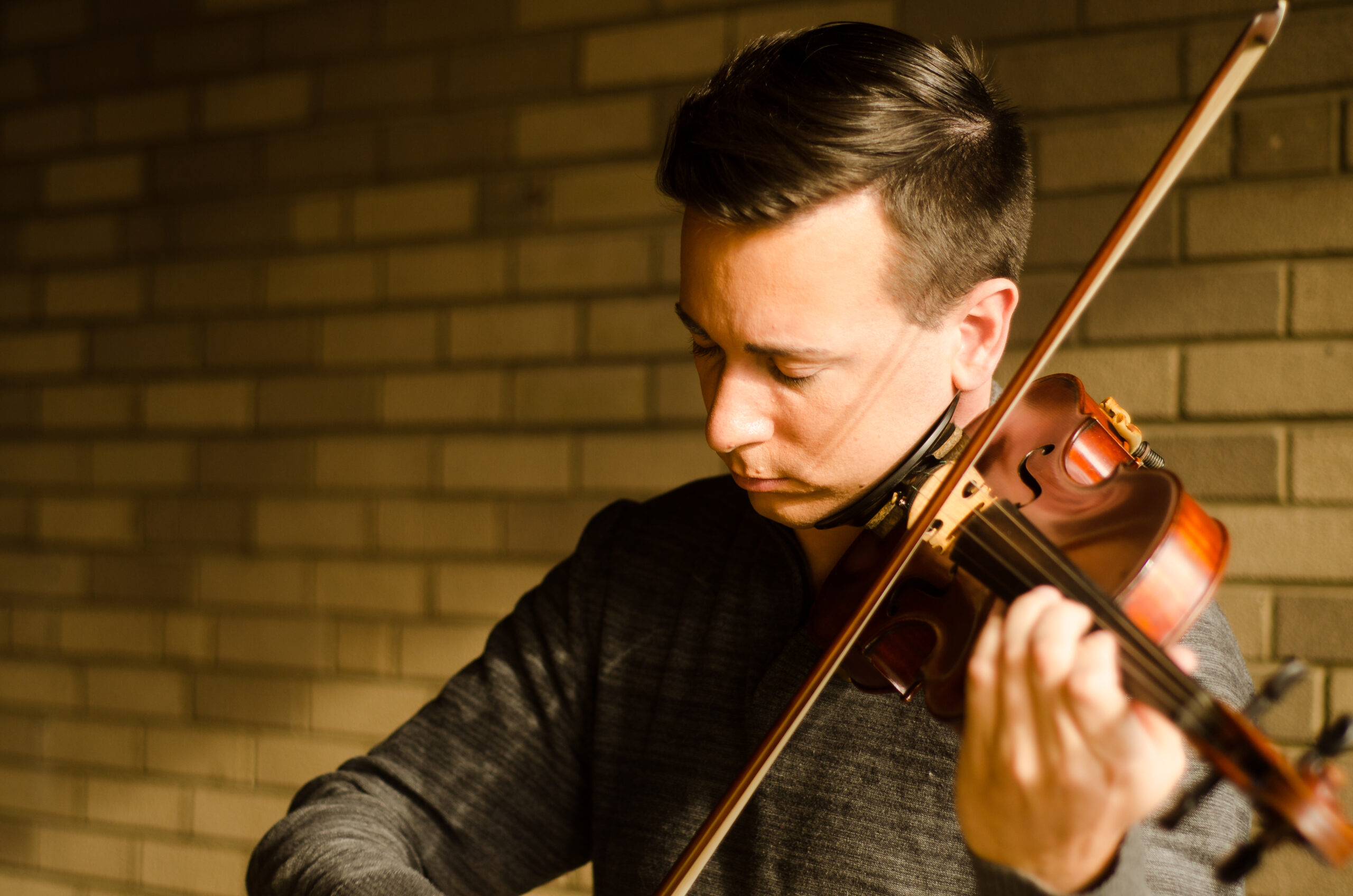 American violinist ANDREW SORDS has a celebrated career as a soloist on 4 continents and in performances with his trio. Having collaborated with 300 orchestras, Sords has been cited for combining visceral virtuosity with a ravishing tone, while international critics endorse Sords as “a fully formed artist” (Kalisz-Poland News), “utterly radiant” (Canada’s Arts Forum), and “exceptionally heartfelt and soulful” (St. Maarten’s Daily Herald). Closer to home, ClevelandClassical.com gushed: “the stunner of the afternoon was a breathless but magnificently controlled performance of Beethoven’s “Kreutzer” sonata, which Sords charged through with giddy aplomb. Sords impressed with his total command of technique, consummate musicianship and bravura as he tossed of scads of notes and sang out like a diva – he and Eriko Izumida kept the audience in the palm of their hands all afternoon.” Sords has received numerous awards and distinctions reflecting his career trajectory, including the 2012 Pittsburgh Concert Society Career Grant and the 2005 National Shirley Valentin Award, and is one of the most prolific American violin soloists on the circuit today.