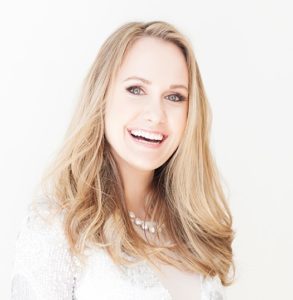 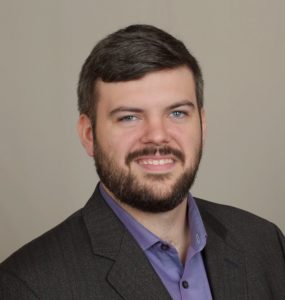 Our season concludes with a concert of pairings by French composers. Pairings focus on two subjects: Samson and Delilah, Daphnis and Chloe, and the artistic pairing of orchestra and chorus, represented by the Faure Requiem.

The Bacchanal, perhaps the most often played section of Saint Saen’s opera, Samson and Delilah begins with a sensuous dance that draws Samson into Delilah’s arms, only to be tricked as she cuts his hair. The balance of the piece is quite fiery in that he calls upon the gods to restore his powers. One of the greatest scores of ballet writing in the twentieth century is Ravel’s Daphnis and Chloe. Chloe, in the first two scenes of this ballet, is abducted by a group of pirates. Her rescue by Pan, a god, is represented by a quartet of flutes in a lyrical picturesque motif and in which the musical climax builds up to Daphnis discovering her, then falls into his arms. An excellent demonstration of Ravel’s masterful orchestration technique, it describes such full splendor, especially as he utilizes a chanting choir to augment the orchestral colors.

Faure’s requiem is a typical requiem mass format, yet that is a point of departure; Faure considered this epic piece a portrayal of eternal rest, rather than a mourning of death. (It has often been called a lullaby of death given its serene quality.) There is no dedication. As a church organist, Faure performed at many funerals which probably inspired him to write a piece that focused on the peace and restful state of dying, rather than a mournful approach for the musical form. It does, however, pair the full spectrum of orchestral writing with beautiful choral writing.