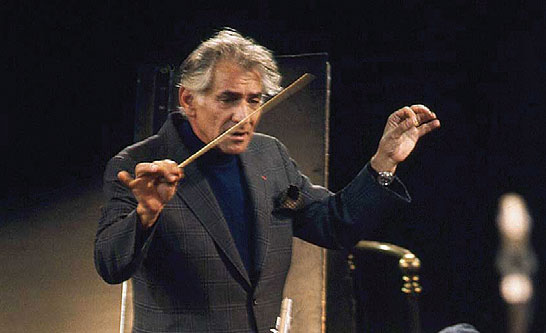 Bernstein: On the Town
Ellington: Black, Brown and Beige Suite
Rissman: Newly commissioned work by SOST; Cause of Action
Gershwin: An American in Paris
Featuring dancers from Beaumont Civic Ballet. 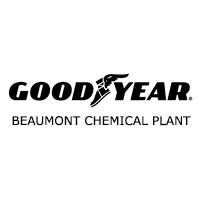 It’s been said that there are only so many notes in a scale, and that music comes from the result of their order and style. What better setting than New York City, where so many different styles not only exist but often collaborate with each other. Our concert tonight is a “classic” example of that union. What better composers to represent such sounds-Leonard Bernstein, George Gershwin, Duke Ellington, and our own Nick Rissman?

On the Town is a musical tour of this great city through the eyes and actions of three sailors on leave. For his musical style, Bernstein chose popular song, then weaved them into a fascinating score utilizing street sounds, moods and lyrical expressions. Duke Ellington also used the movies as a vehicle to express his study of Negroes coming from Haiti to Savannah during the Revolutionary War. From the original score, significantly longer, the composer created a suite of songs for a concert version. Once again, songs from various genres resulted in orchestral treatments, relating moods from work songs to spirituals to the blues. Here is an example of how the organization of the same notes convey such different expressions. Local composer, Nick Rissman, expresses his sentiments for the Las Vegas of his youth and the change of his hometown in his “Cause of Action.”

Our concert concludes tonight with George Gershwin, the celebrated champion of popular song. His portrayal of an American visiting Paris uses themes and sounds to express the tourist’s impressions of Parisian street noises and the grandeur of the sights. The blues section reminds our visitor of his American home as he gets homesick but returns to the sights quickly, dancing to express his joy de vivre!