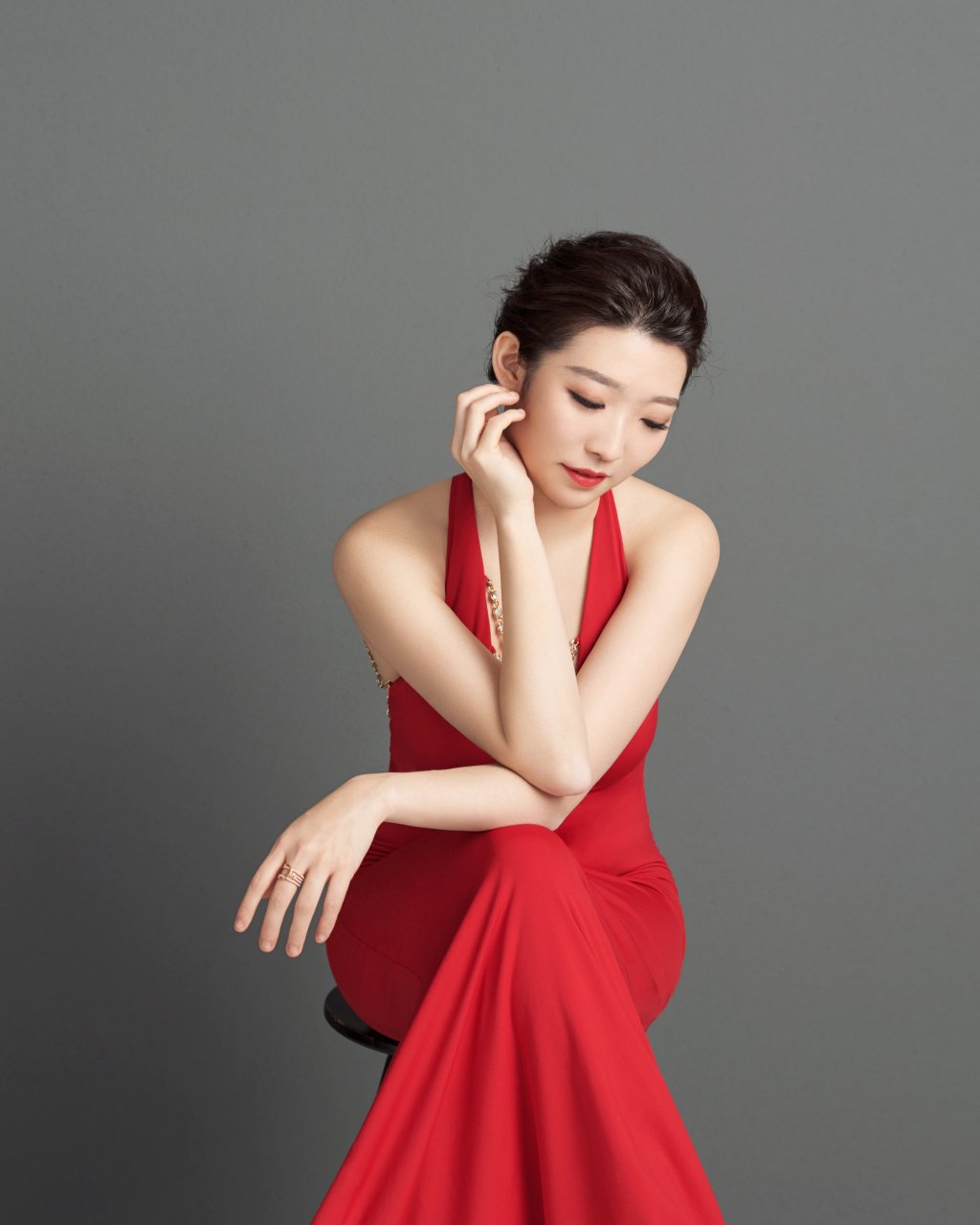 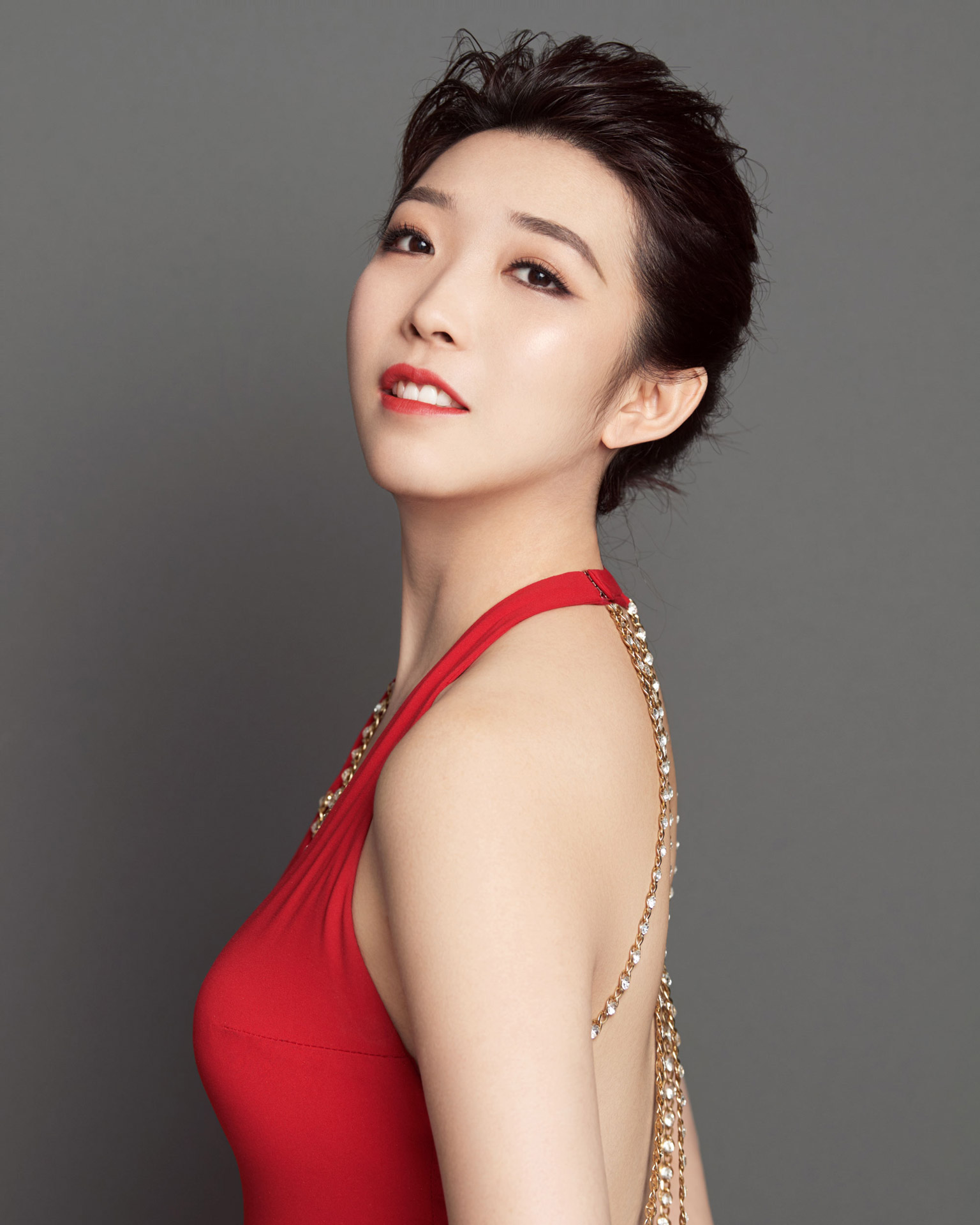 Regina Rogers, in loving memory of Van and Rildia Bee Cliburn and Julie and Ben Rogers, to honor their special friendship.

The young American pianist Claire Huangci, winner of the first prize and the Mozart prize at the 2018 Geza Anda Competition, continuously captivates audiences with her “radiant virtuosity, artistic sensitivity, keen interactive sense and subtle auditory dramaturgy” (Salzburger Nachrichten). With an irrepressible curiosity and penchant for unusual repertoire, she proves her versatility with a wide range in repertoire spanning from Bach and Scarlatti, to Bernstein, Gulda, and Corigliano.

For an intense start of the 2020/21 season, Claire paid homage to Beethoven’s anniversary with a compelling interpretation of his Pastorale symphony arranged for solo piano by Franz Liszt, with concerts at the Klavier-Festival Ruhr and the Rheingau Musik Festival, where her recital was recorded for T-Mobile‘s streaming platform MagentaMusik 360. After appearances as a piano duo with Alexei Volodin at the Hamburg Elbphilharmonie and the release of a new album with her Trio Machiavelli, a major highlight is her Fall 2020 recital tour at the main halls of Berlin Philharmonie, and Hamburg Elbphilharmonie. Later in the season, a further exciting debut takes place in the “Great Performers Series” at New York‘s Lincoln Center. Among her orchestra engagements are dates with the Deutsche Radiophilharmonie Saarbrücken, Museumsorchester Frankfurt, Basel Chamber Orchestra and the Slovak Philharmonic Orchestra. With the Nordic Chamber Orchestra, she will direct concertos of Mozart and Chopin from the keyboard.