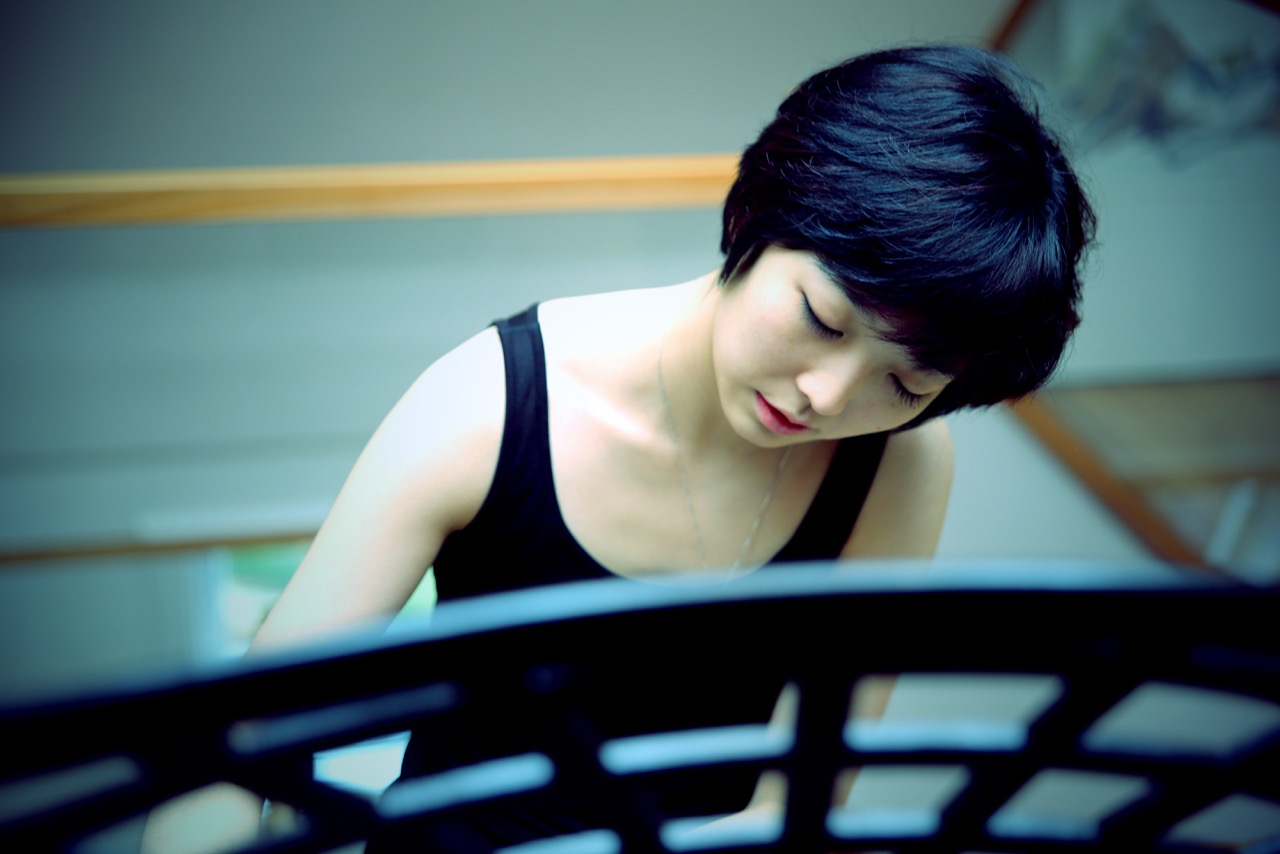 The Romantic period of music is filled with impressions that sweep the emotions through intense melodies, harmonies that paint pictures, and dramatic conclusions that bring audiences to their feet. Our concert tonight includes all of those critical elements in just two grand pieces. Edvard Grieg’s famous piano concerto opens with grand gestures by the pianist, followed by sweeping melodies in the orchestra. A continual interplay between soloist and orchestra sets the stage for a concerto by which romantic standards are measured. Serge Rachmaninoff’s Second Symphony is perhaps his most popular symphony. The themes are heard as often in the concert hall as they are on the radio and the movie screen, with interpretations as varied as the mediums themselves. Pop singer Eric Carmen put words to the theme of the third movement, “Never Gonna Fall in Love Again,” and found it so effective that he once again used a movement from the Rachmaninoff’s Third Symphony. The second movement of tonight’s symphony appeared often in the background of movies such as Birdman. Both composers were masters at creating moods and paintings that take listeners to a different, more gentle and passionate time.