Soundscapes from My Homeland 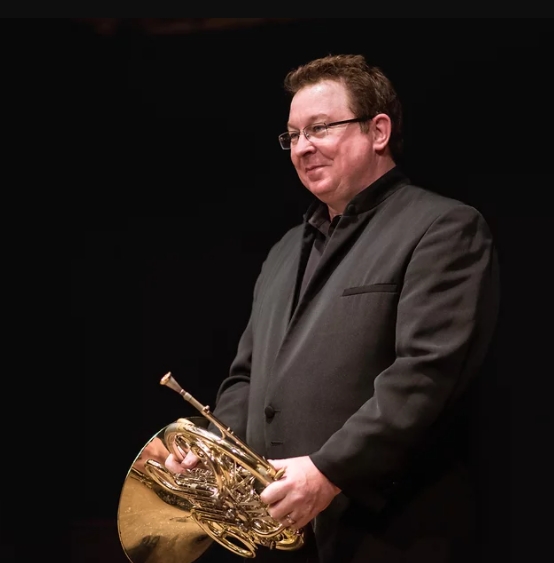 Mozart’s horn concerti were written for a close friend Joseph Leutgelb, a hornist who also was a cheese monger.  Leutgelb moved from Salzburg to Vienna, where he and Mozart collaborated quite frequently.  Often known for his pranks, Mozart often wrote insulting comments in the solo parts, yet it was Leutbelb’s significant mastery of the horn, which led to many passages that were considered impossible to the average musician, played with style and grace.  Such examples were stopped notes and low bass notes, not commonly played by many, yet introduced by Leutbelb on the natural, or valveless horn.  There was some confusion as to the date of the concerto with reference to the Köchel numbers.  Originally, the date was 1783, but research showed it to be 1787.  It follows a typical concerto format of fast, slow fast movements.

Often considered his finest symphony, Antonin Dvorak’s masterpiece Symphony no. 7 was an effort to raise the awareness and reputation of Czech composers in the eyes of the Austrian-Germanic world. While an acclaimed composer in his native Prague and America, Dvorak’s melodic and orchestral talents helped demonstrate how folk melodies can add to the splendor of symphonic music loved around the world.

World-renowned soloist. Virtuoso orchestral and chamber musician. Horn teaching guru. These are all descriptions of William VerMeulen, arguably among the most celebrated hornists in the world. Regarded as one of the most influential horn teachers of all time, Mr. VerMeulen is Professor of Horn at the Shepherd School of Music at Rice University, Faculty at Miami’s New World Symphony and Visiting Professor of Horn at the Eastman School of Music. Hailed as “one of today’s superstars of the international brass scene,” William VerMeulen has risen to become America’s leading horn soloist, recitalist and chamber musician.