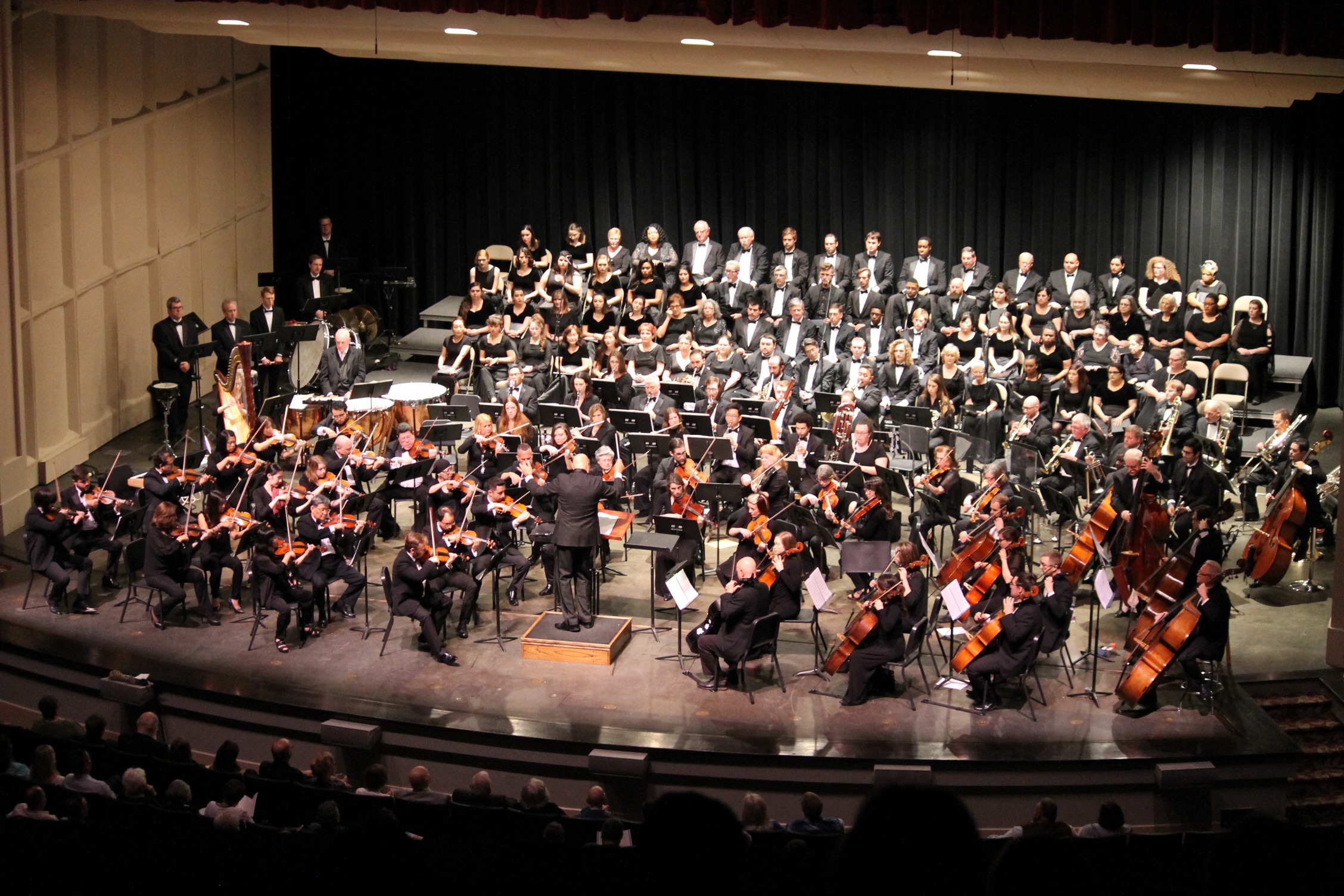 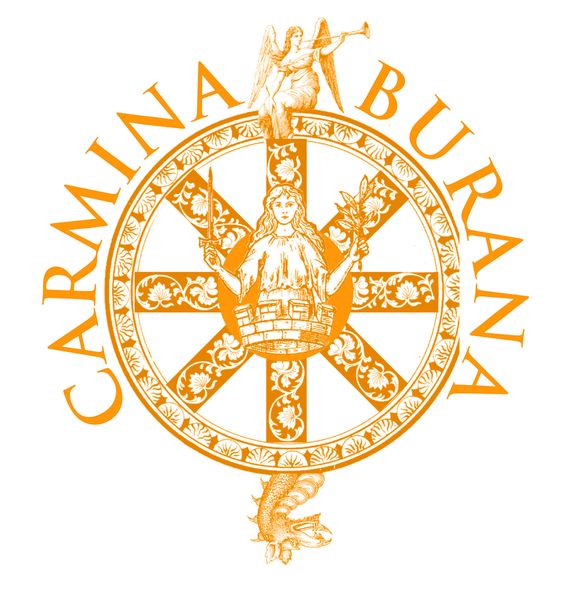 Richard Strauss began our season with his Rosenkavalier Suite and kicks off the final concert with his Fanfare for the Vienna Philharmonic.  One of their favorite composers, this short piece was composed and dedicated to the orchestra to begin the grand ball that raised funds for the musicians’ pension fund.  A triumphant work that announced the matron of the ball, it has been played every year since!  While we don’t have a ball, SOST is pleased to conclude this Anniversary season with a majestic fanfare, followed by the grandest of symphonic pieces, Carmina Burana.

Before the heavens open in our last epic of the season, Maestro Tipton treats us to gentler symphonic movements of lute dances from Respighi’s Ancient Airs and Dances.  Orchestrated to give a great contrast from fanfares to the bombastic Carmina, it is a delicate touch that calls some of the lighter movements of the Orff to mind.

So, we end our celebration with one of the grandest productions of Symphonic literature. Carl Orff brings to the stage a full complement of instruments, choirs and vocal soloists; clearly giving our SOST a chance to shine and send us home very grateful that these 70 years resulted in enjoying great music, whether it is soft and gentle, exciting or bombastic, yet it is all harmonious.