This is the Maestro's blog... notes from the Symphony of Southeast Texas' Conductor, Chelsea Tipton, II. 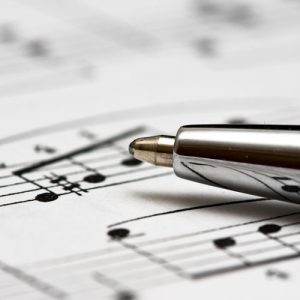 Our third Classics Series program is special treat where we will explore the music of some of our very own American composers. I have a great passion for the music of American composers and their influence on the European music scene. Oftentimes when we think of American music we think of jazz, but the interesting aspect of this program is that there is not jazz in any of the music that we are … END_OF_DOCUMENT_TOKEN_TO_BE_REPLACED

After the great success of our opening concert, “Latin Treasures,” and the “Symphony at Shangri La” performance, we are super excited about our upcoming second Classics Series concert. We are going to continue our journey around the world as we head to Germany. We will be featuring two members of our very own Symphony of Southeast Texas, Thomas Schroeder and Sonya Matoussova on the Vivaldi Duo … END_OF_DOCUMENT_TOKEN_TO_BE_REPLACED

Well, it is time to kick off another season with the Symphony of Southeast Texas! I could not be more excited about this season’s offerings as we take the SOST around the world on a musical journey. We will visit Latin America, Germany, Russia and the United States. Our journey begins with music from our neighbors to the south in Mexico. What I love about this music is the colorful use of … END_OF_DOCUMENT_TOKEN_TO_BE_REPLACED

I have always had a passion for pops music, especially movie music. It adds so much to the stories and images on the screen. We have an amazing program to share with our community on February 21 in our Pops Concert this year. Not only will there be great music from the most memorable classic and blockbuster movies, but there will be images to accompany the music. Think about some of your … END_OF_DOCUMENT_TOKEN_TO_BE_REPLACED

We are so excited to kick off 2015 with a concert featuring two masterpieces that approach music from completely different perspectives. Much of the music we perform is symphonic music and is not done with text or narration. On this program, we will be featuring Sergei Prokofiev’s "Peter and the Wolf." This is one my favorite pieces, but we wanted to present it with a “Twist.” Several years ago I … END_OF_DOCUMENT_TOKEN_TO_BE_REPLACED

I am so excited to be working with Ron White, who has been a member of the SOST for a very long time. What is amazing is that after I had been working with the orchestra here in Beaumont for three years, Ron and I were sitting next to each other playing a gig at a local church and we started talking and realized we were at the same band camp, in the same clarinet section and in the same concert … END_OF_DOCUMENT_TOKEN_TO_BE_REPLACED

Greetings and welcome to the 62nd season of the Symphony of Southeast Texas. The mission of the SOST is reach out and touch as many people through music as we can. We have another fantastic season ahead with a little bit of something for everyone! Some of the highlights include the beautiful and colorful Scheherazade by Rimsky Korsakov to open our season with the Blue Ridge Mandolin Concerto … END_OF_DOCUMENT_TOKEN_TO_BE_REPLACED 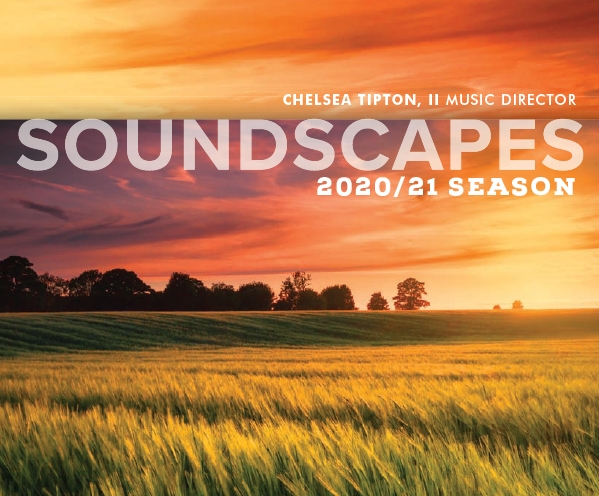